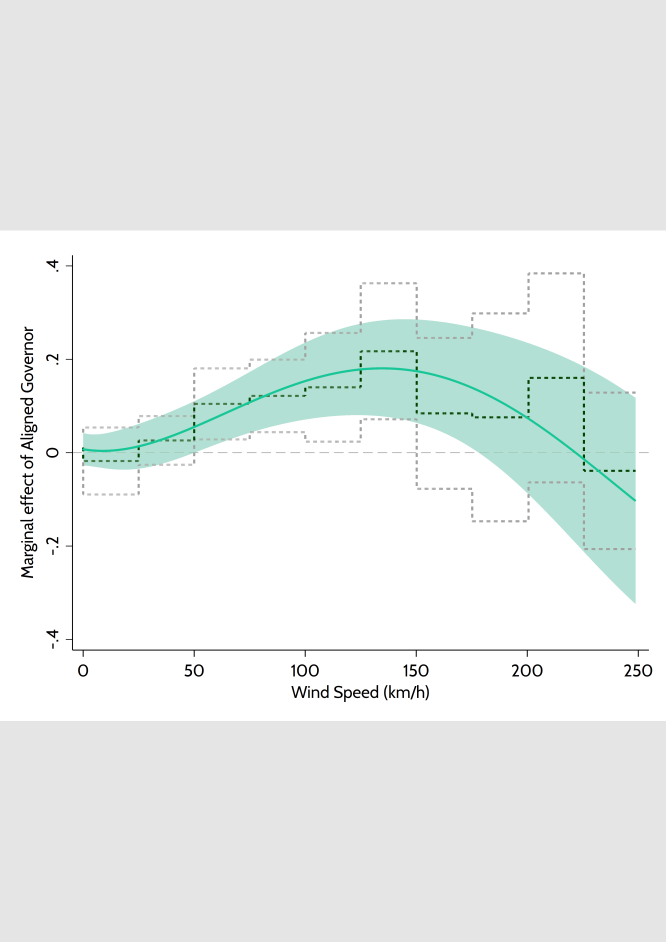 Allocation decisions are vulnerable to political influence, but it is unclear in which situations politicians use their discretionary power in a partisan manner. We analyze the allocation of presidential disaster declarations in the United States, exploiting the spatiotemporal randomness of all hurricane strikes from 1965-2018 along with changes in political alignment. We show that decisions are unbiased when disasters are either very strong or weak. Only after medium-intensity hurricanes do areas governed by presidents’ co-partisans receive up to twice as many declarations. This hump-shaped political bias explains 8.3 percent of overall relief spending, totaling about USD 400 million per year.

We demonstrate that the nationalities of EU Commissioners influence budget allocation decisions in favor of their country of origin. Our focus is on the Commissioners for Agriculture, who are exclusively responsible for a specific fund that accounts for the largest share of the overall EU budget. On average, providing the Commissioner causes a 1 percentage point increase in a country’s share of the overall EU budget, which corresponds to 850 million euros per year. There are no different pretreatment trends and the magnitude of the bias from selection-​on-unobservables would have to be implausibly high to account for the estimated coefficient. 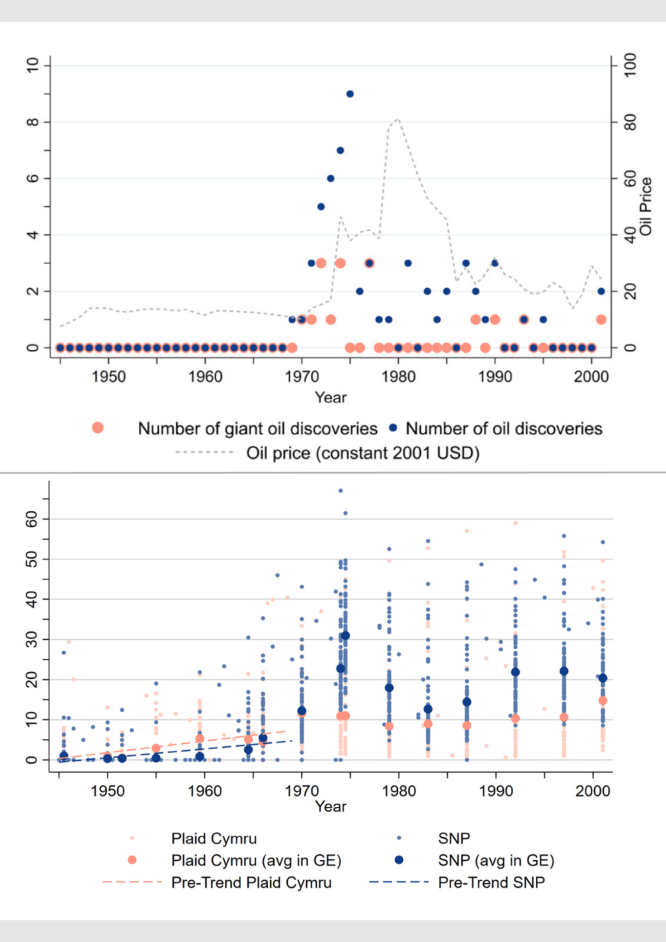 Although resources have been shown to influence secessionist conflicts in developing countries, their effect in established democracies has largely been neglected. We integrate regional resources and inter-​regional transfers in a model of democratic secession, and show that relative regional income correlates positively with secessionist party success in a large panel of regions. To establish causality, our difference-​in-differences and triple-​differences designs exploit that Scotland and Wales both feature separatist parties, but only an independent Scotland would profit from oil discoveries off its coast. We document an economically and statistically significant positive effect of regional resources and rule out plausible alternative explanations. 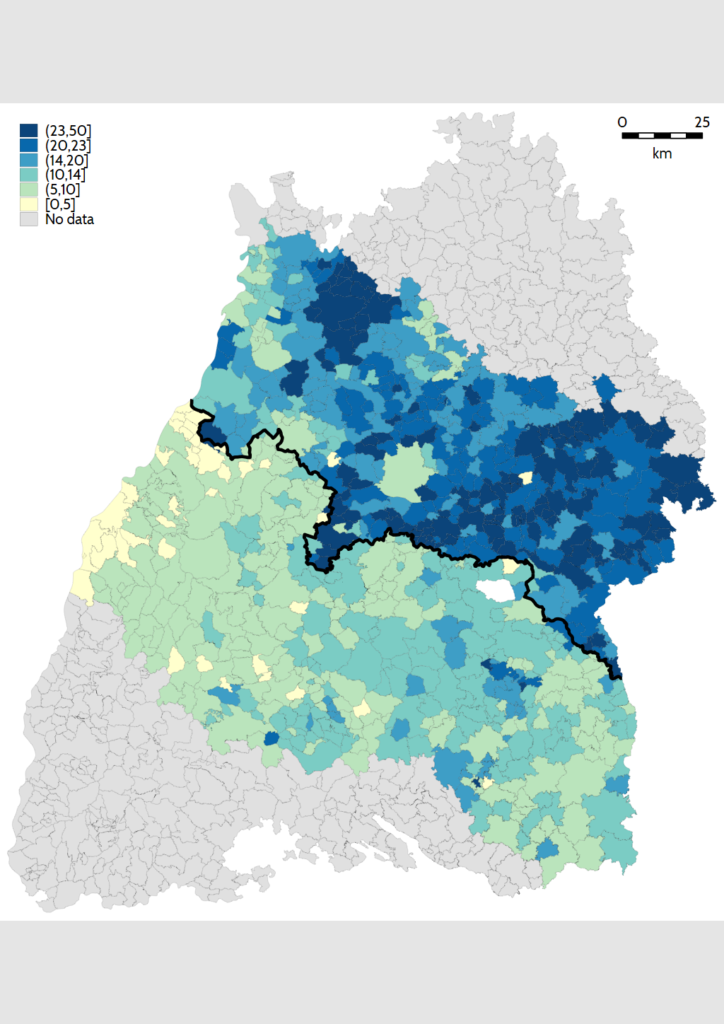 During recent immigration waves, nationalist parties increased their vote shares in many countries, but the political backlash against immigration in some regions was much stronger than in others. We examine whether past experience with migrant inflows shapes voters‘ reactions to current immigration waves. Our study is based on a natural experiment from Germany, where a short-term and demonstrably arbitrary drawing of occupation zones entailed a discontinuous distribution of forced migrants after World War II. Combining historical migration and election records in a 1949-2021 panel at the municipality level, we exploit these differences in a spatial fuzzy regression discontinuity design. Our results show a substantially weaker nationalist backlash against current immigration in regions that received more forced migrants in the past. Current immigration levels activate and mute this effect of exposure to immigration in the past over a period of at least 70 years.